visit the full blog at thetradecraft.tumblr.com 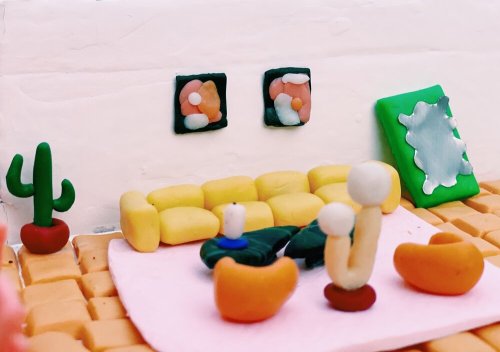 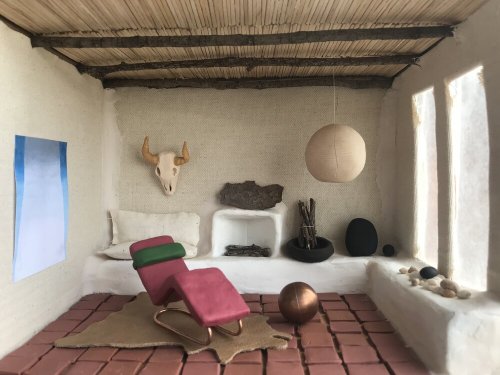 Eny Lee Parker believes that ‘during shitty times like this, it’s important to do our best as humans to keep sanity, be kind to one another and keep good vibes going.’ Inspired, Parker asked people to create with clay their ideal room in a miniature scale, making it an immediate internet success.

Called Clay Play, the contest was launched on Parker’s Instagram by showing her ideal miniature room. The space featured both pieces designed by her and by other existing designers, and the competition received nearly 50 submissions that recreated modernists designs to a Yayoi Kusama-inspired mirror room. 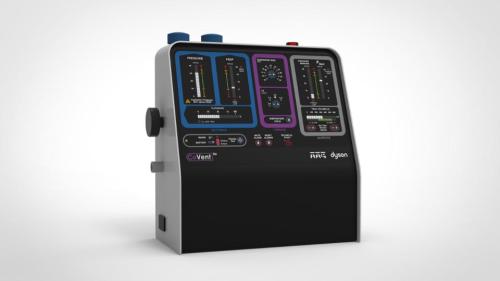 Dyson Confirms The Company Will Make An Initial Order Of 10,000 Ventilators To Aid in Coronavirus

Dyson reportedly designed and built a new ventilator in 10 days. Called the CoVent, 10,000 units of the new system are being supplied to the UK’s National Health Service after the company received a request from Prime Minister Boris Johnson, according to CNN. The ventilators will help treat coronavirus patients. 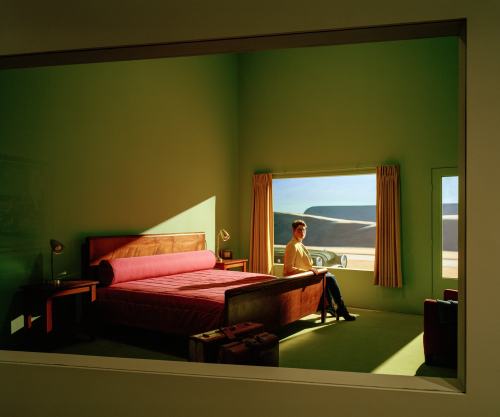 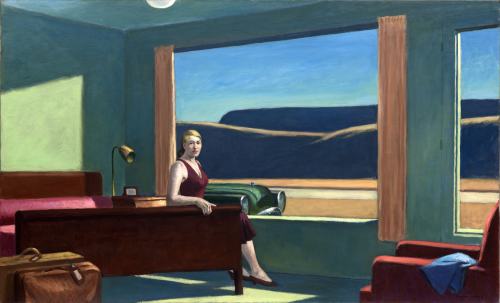 What’s Better Than Seeing a Hopper Painting? Sleeping in One.

Every detail of Edward Hopper’s “Western Motel” has been brought to life at the Virginia Museum of Fine Arts, where you can spend the night.

Through February 23 at the Virginia Museum of Fine Arts, Richmond, Va 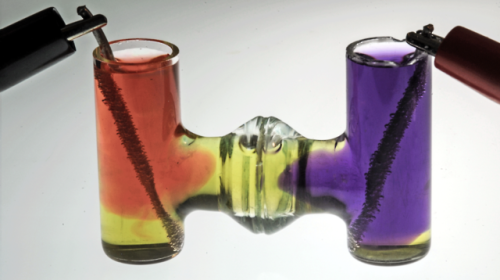 Researchers at Massachusetts Institute of Technology (MIT) have developed a way (though admittedly experimental) to produce emissions-free cement—that means the manufacturing process “releases no carbon dioxide into the atmosphere.” This is a hugely significant breakthrough, as cement manufacturing (for the intention of making concrete) is responsible for almost 10% of global emissions. 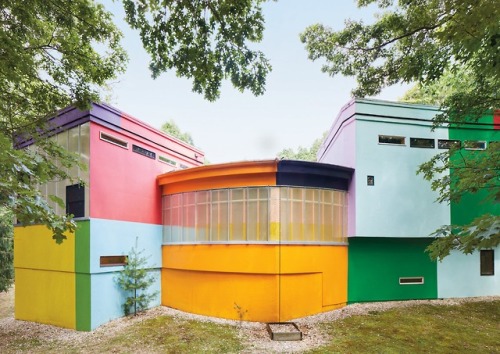 Could Architecture Help You Live Forever?

For a pair of avant-garde artists, eternal life wasn’t just a dream — it was a possibility. As long, that is, as you were committed to an uncomfortable existence. 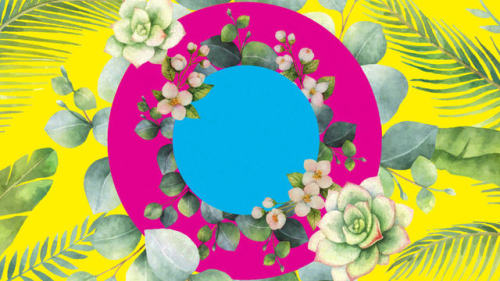 What is biophilic design, and can it really make you happier and healthier?

The idea that people have an innate affinity for nature dates back to the 1980s, but designing spaces according to the principles of nature is reaching a peak now. 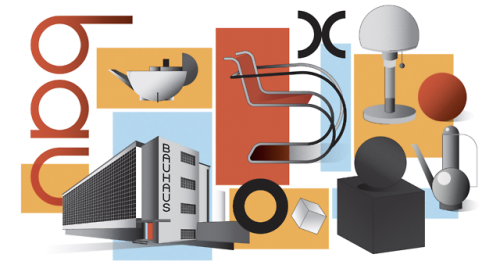 Bauhaus architecture and design from A to Z

Celebrating the centenary of the hugely influential design school, Dezeen has rounded out everything you need to know about Bauhaus.